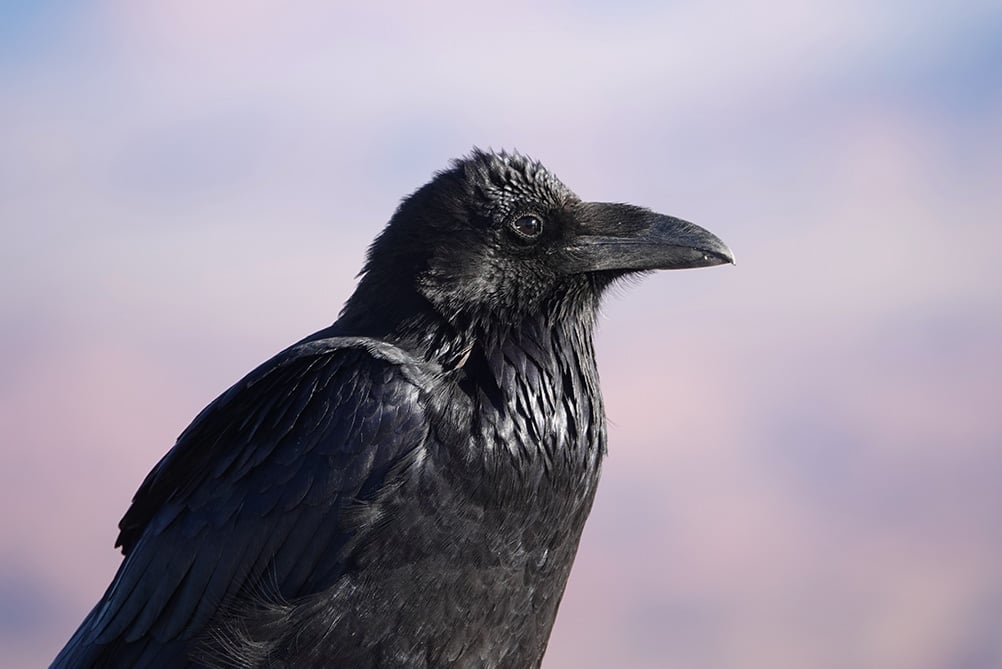 As most of you know, one of the things we’ve been working our tails off creating is the most immersive and beautiful version of Myst to ever exist – starting on the Oculus Quest Platform.

As most of you also know… (wait, do you actually know this?) We recently released a very unique photo sharing app for iPhones (yes, we realize many of you are not on iOS, but we’re just getting warmed up. Give us a little time, if you can).

What many of you may not know is the connection between the two. What could a luscious new VR version of Myst have to do with an iPhone app for sharing photos? Well… let us tell you…

In early 2020 – real early, when people were still optimistic about it being a good year – we began some preliminary work on Myst, which meant, for some reason, going through some of the old journals, As chance, or fate, would have it, we discovered a journal that had been written by Atrus which we had never seen before!

It was, of course, remarkable to read, but as the year progressed the journal became almost prophetic, and a bit eerie. We’d love to share it with you now.

What a warm evening it was, very unusual for this Age, at least so close to sunset. I have decided to call this Age Crow, primarily because of the incessant calls of the large black birds that fill the trees that surround me. They never seem to end.

Though they used to bother me, I have grown to miss their singing when I’m not here. Strangely, as the sun fell into the horizon tonight, the crows went suddenly silent.

Perhaps, I should have been more nervous, but I found myself eerily calm, almost expectant. On cue, I saw a group of people approaching me, out of some kind of deep fog that seemed to be moving with them, almost carrying them. I instantly stood to my feet, better prepared to greet them, or run if I was forced to.

Quickly, I realized the group was definitely not aggressive. There was nothing to be afraid of. They were not joyful either though. In fact, they seemed rather sad. I could feel their sadness before I even saw their glossy eyes and mournful expressions. There was a darkness around them, not of evil, but of pain. As they approached, I noticed each of them wore minimal clothing, mostly what looked like strange animal fabrics, but oddly all of them wore a strange piece of fabric across the lower portion of their face, covering their mouths and noses. Some were painted with tree-like patterns and designs.

It’s hard to describe what I felt, but it was almost as if we both knew we had much to talk about,and we soon found ourselves in deep conversations. They were a very friendly people.

The men and women, told me many stories of their Age, of their culture, and of their lives, although oddly, they stayed some distance from me, and from each other, no matter how I tried to break these strange invisible guards that seemed to surround them.

I eventually asked them about this ritual, and they told me that an illness had recently appeared and had been making many of them very sick. They believed the material  across their face and the distances between them somehow helped. I have no way to determine whether this is true or not, but upon learning it, I certainly did not want to bring them any harm, insult their norms, or become ill myself, and made sure to keep my own distance.

As we continued to talk, they told me of an infected elder, of the death of many of their warriors and artists, and of an illness also infecting their lands, as though the very soil had a fever too. Given the heat that was still with us, it was hard for me to argue with them, and it was easy to empathize with their pain.

But they were not a wallowing group of people: in spite of their woes I could see a jovial nature to them. As the night approached, one of the men brought a small box out of a leather pouch he had been carrying. Another man, as directed by this apparent leader, brought an identical box toward me, still keeping his distance, and set the box down on the ground. I was instructed to pick it up.

I’m not much of a believer of magic, but when I picked up the box I was filled with wonder. An image showed itself, a wonderful fruit that looked delicious. I smiled as more images showed themselves inside the box, images of other people like those I was with, images of strange creatures, images of foods, and images of foreign places that I had not yet seen in the Age. The man explained each of the images, as he somehow controlled what I saw inside the box I was holding, sometimes changing it, sometimes enlarging it, sometimes pointing out small details, but always explaining and sharing. At one point I glanced up and realized it was not just me. The others were looking at their own strange boxes as he continued to show us these images.

The images have made me think of my own children, of my sons, of the times they were younger and things were more joyful, for us. I wonder, sometimes, what I have done. I asked these people if I could keep one of the boxes for myself but they laughed at my question.

“This box does nothing on its own. Only with each other do you find its value. It is for sharing, not for consuming.” I have been thinking about these words.

I talked much more with these delightful inhabitants. Though I longed for them to stay, for them to show me more of their land and life, they disappeared almost as quickly as they had appeared into the fog that seemed to follow them away.

As they left, the birds appeared again. As their caws returned, it seems the air also cooled. I miss the people already. I wonder if I will be able to find them again. Perhaps, even bring my sons. I wonder what they would think.

I will ask them.

It was a few months after reading the journal that Rand found himself sitting on his deck with a group of friends, including Tony Fryman, watching the sunset over the nearby hills. It was warmer than usual, he would later say, and the world found itself in the middle of a global pandemic.

Tony had recently been camping and had taken some pictures of a strange bird that had been sitting on the banks of a river. He wanted to show them to Rand and everyone else, but there were lots of photos and everyone was trying to social distance.

“Let me email or text them. I’ll enter in all of your names, attach them, and send them,” Tony said in his southern drawl.

“I could AirDrop them?”

No one wanted more photos on their phone to have to delete later. No offense, Tony.

“Tony, you could upload them to your photo sharing site,” someone in the group suggested.

“Ugh, a photo sharing site? I don’t want to take time to upload these, or to share them with the world. I just want to show you a few photos while we’re sitting here together!”

“Wait!” Rand stood to his feet. “We should make an app! An app that would almost let you take over… well my phone. You could somehow control what I see, you could zoom in, highlight portions, you know…  In fact, you could take over all of our phones! It’d be like the slideshows my dad used to show his friends, but for the 21st century. Wow, it’s almost like…”

A crow called from a nearby tree.

Well, after about a year of development and testing and tweaking and modifications, Crowbox (as it came to be called) is out! It’s available now!

Do you need another photo sharing app?

Yes! Of course you do!

Crowbox lets you instantly take over someone else’s phone, while staying socially distanced, and show them all the photos you’d like. And let’s be real, hopefully this socially distancing stuff is over soon, but even then, Crowbox lets one person control a group of people’s phones to look through pictures without any clean up afterward and without the need to upload photos beforehand either. It’s fast, easy, and private! And it syncs up real nice with Photos as well, to make things even more simple.

You gotta try it!

Atrus would be proud.

Get it today! Find out more at crowbox.com