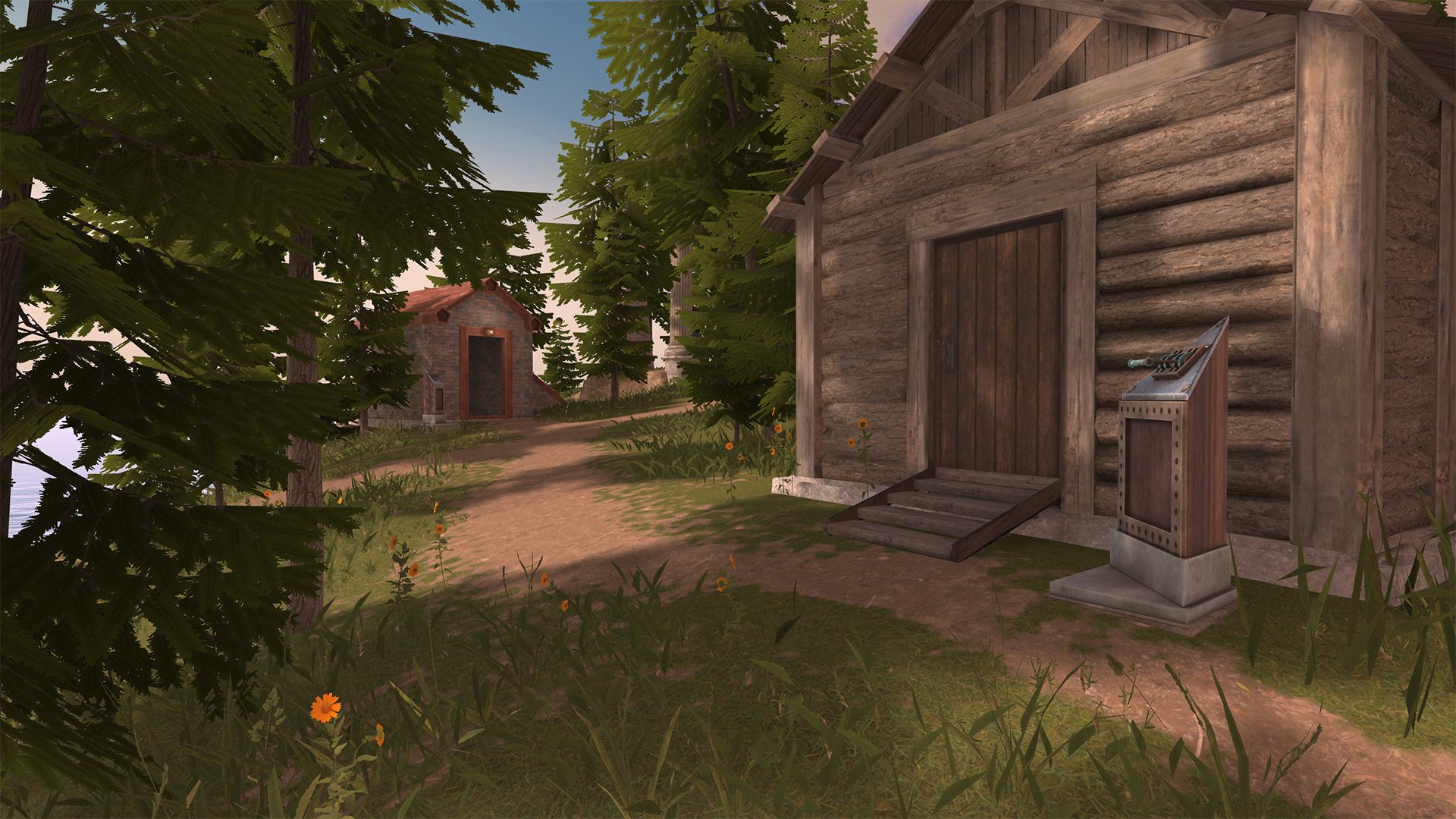 Thanks for your continued support, and enjoy Myst!